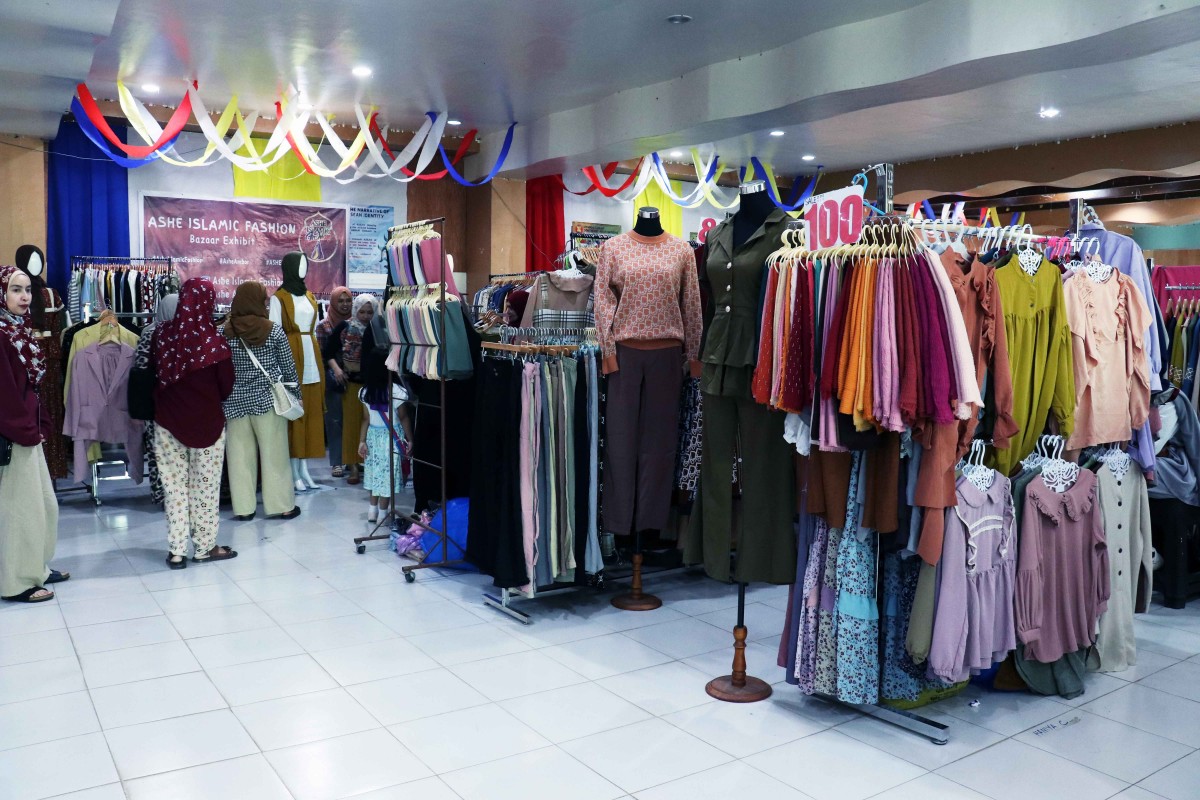 MARAWI CITY, Lanao del Sur (PIA)--The Mindanao State University (MSU)-Main Campus situated at the heart of the city is extending its celebration of the founding anniversary of the Association of Southeast Asian Nations (ASEAN) by holding once more its bazaar where entrepreneurs exhibit and sell merchandise imported from various countries in Southeast Asia.

The event is facilitated by the university’s International Affairs and Linkages Office under the supervision of the Office of the System President and will run from September 13 to 30 this year.

Among those displayed are products from Indonesia, Malaysia, Brunei Darussalam, and the Philippines, among others.

MSU-Main Campus Department of International Relations Senior Faculty Member Juliet Mendoza said the bazaar was previously conducted in August this year in time for the scheduled celebration of ASEAN Month.

However, due to the clamor of the exhibitors to be extended, the MSU System decided to fulfill the request for the resumption of such month-long activity.

“Because of the request of the exhibitors to us, our President of the Mindanao State University System granted the request of this group to extend more exhibits of their products coming from different countries in Southeast Asia,” said Mendoza.

With the extended ASEAN exhibit and bazaar, residents were enjoined to visit the International Convention Center of the university to see for themselves the ASEAN products which they could avail at very affordable prices. 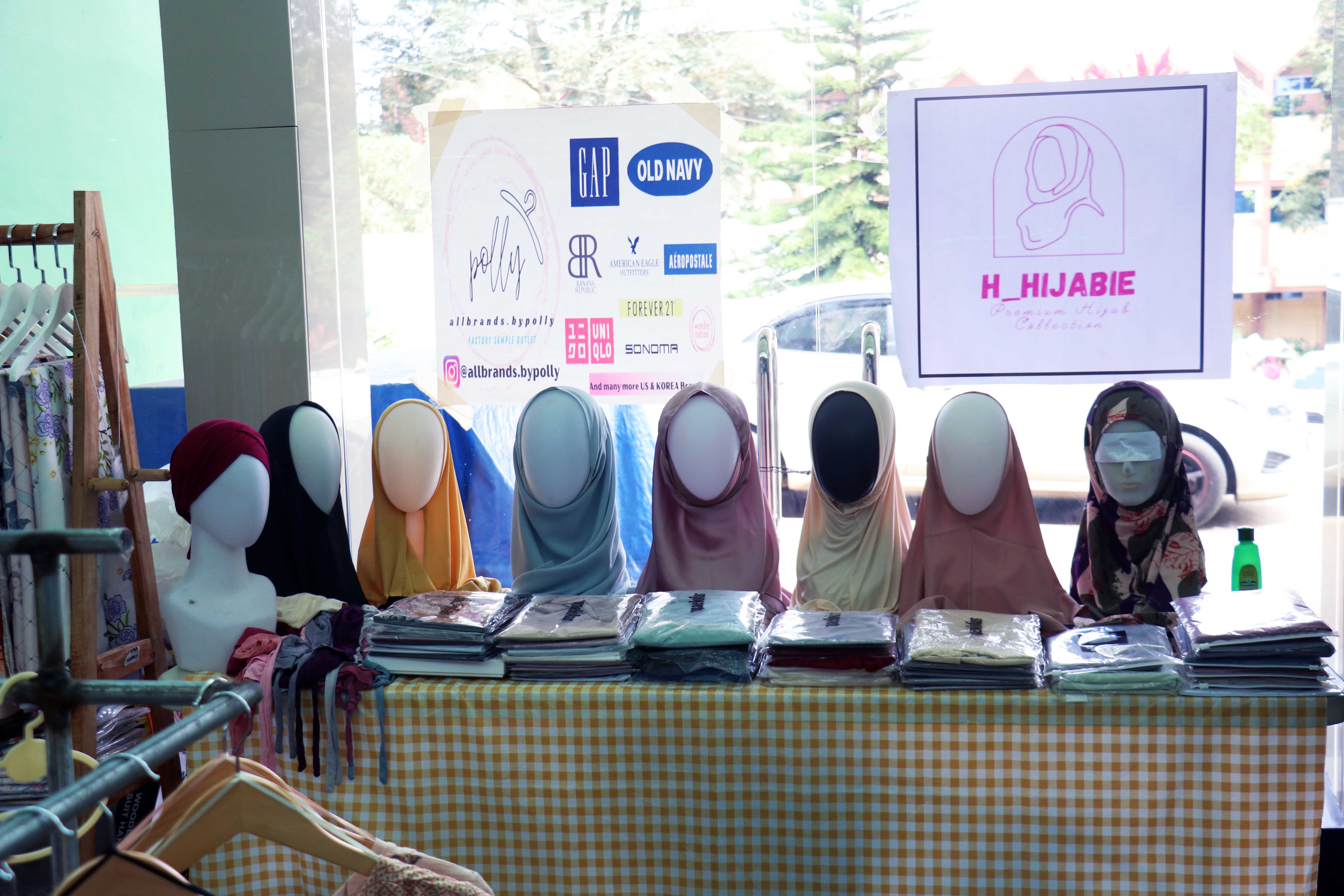 Among the exhibitors during the Association of Southeast Asian Nations (ASEAN) exhibit and bazaar of the Mindanao State University (MSU)-Main Campus in Marawi City is H_Hijabie that sells various hijabs imported from a country in Southeast Asia. (Jason Casas/PIA-10/Lanao del Sur)
Delete

The senior faculty member bared that this is not the first time for the university to give honor to the founding anniversary of the ASEAN as they have already celebrated this for the past years.

She stressed that she even personally strives to maintain this with the promotion of the ASEAN in her classes.

“We are glad that until now, we have sustained this program,” said Mendoza. (CRG/PIA-10/Lanao del Sur) 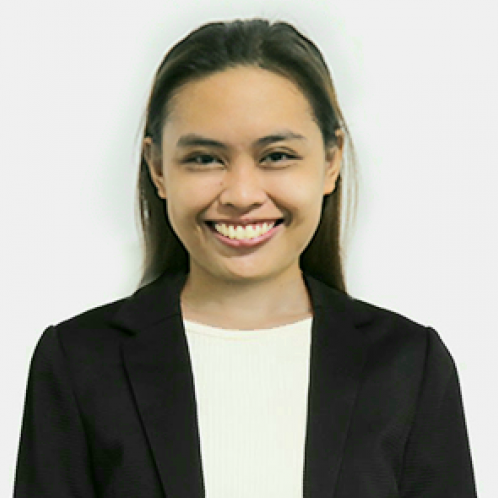