DAGUPAN CITY (PIA) – A total of P18 million in cash aid reached 6,000 beneficiaries in Pangasinan under the Department of Social Welfare and Development’s Assistance to Individuals in Crisis Situation (DSWD-AICS).

Senator Maria Imelda Josefa Remedios “Imee” Marcos led the distribution of financial assistance on Friday to residents “in crisis situation” from three towns and three cities in the province.

The AICS beneficiaries include persons with disabilities, senior citizens, and solo parents.

Beneficiaries are from Alaminos City, San Carlos City, Bayambang, Binalonan, Calasiao, and Dagupan City who received P3,000 each for the basic needs of their families.

The AICS is a social safety net or a stop-gap mechanism to support the recovery of individuals and families from unexpected crises such as illness or death of a family member, calamities and other crisis situations.

There are also children who received “Nutribuns” and toys on the same day. 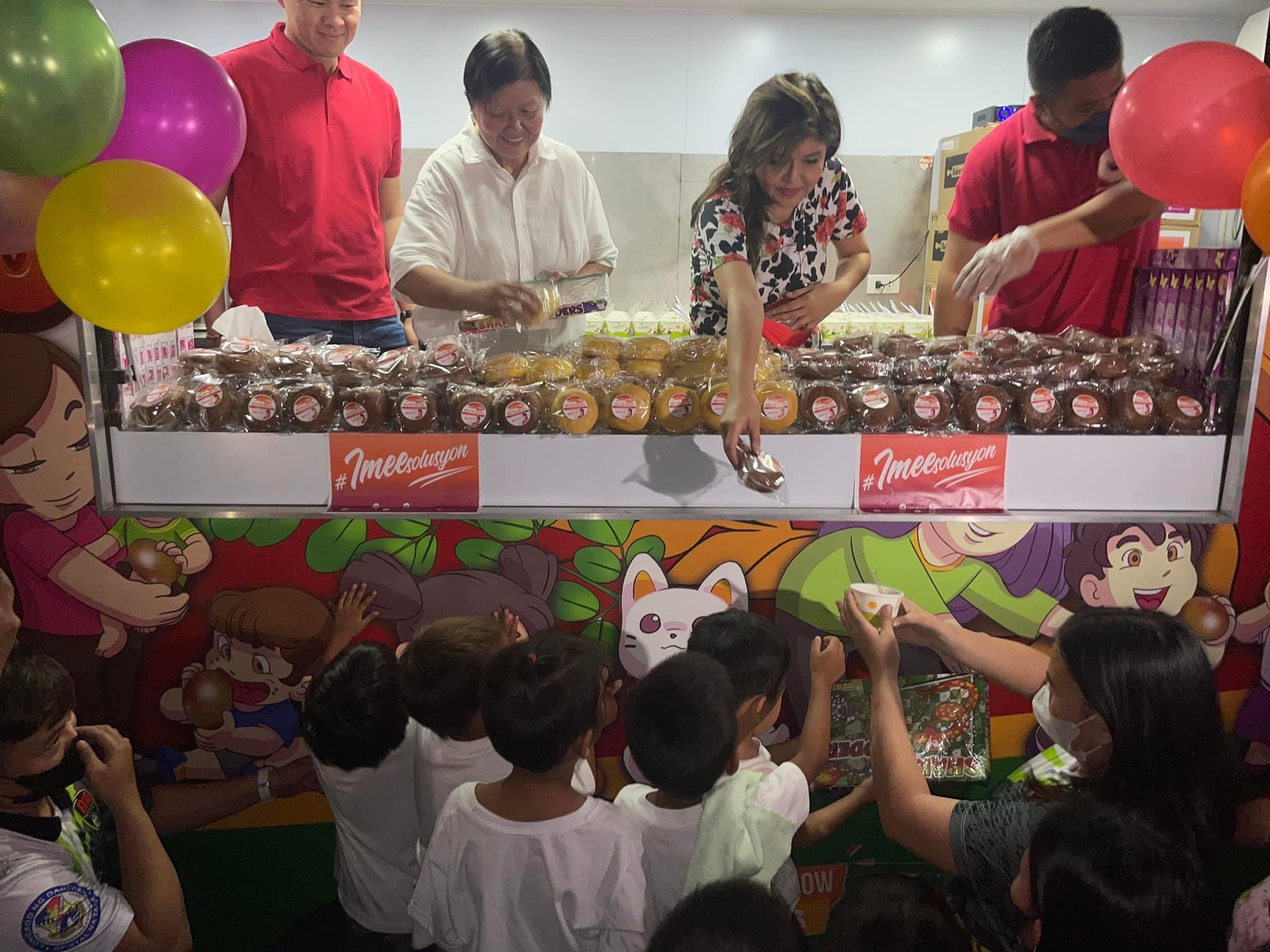 Senator Marcos said the Nutribun Feeding Program was reintroduced as there are children who are underweight due to the COVID-19 pandemic.

The Nutribun is a bread product distributed to children in the 1970’s during the term of her father, the late former President Ferdinand Marcos Sr.

The program was implemented to address the hunger and malnutrition in the country.

Dagupan City Mayor Belen Fernandez thanked the senator for her strong support to the city as she called the 'Super Ate' as both an ally in the Senate and friend of Dagupan City.

The lawmaker, who is also known as #SuperAteNgPangulo, has been touring around the country to celebrate her birth month, bringing with her the friendship and hospitality of the North, in a show of gratitude and thanksgiving.