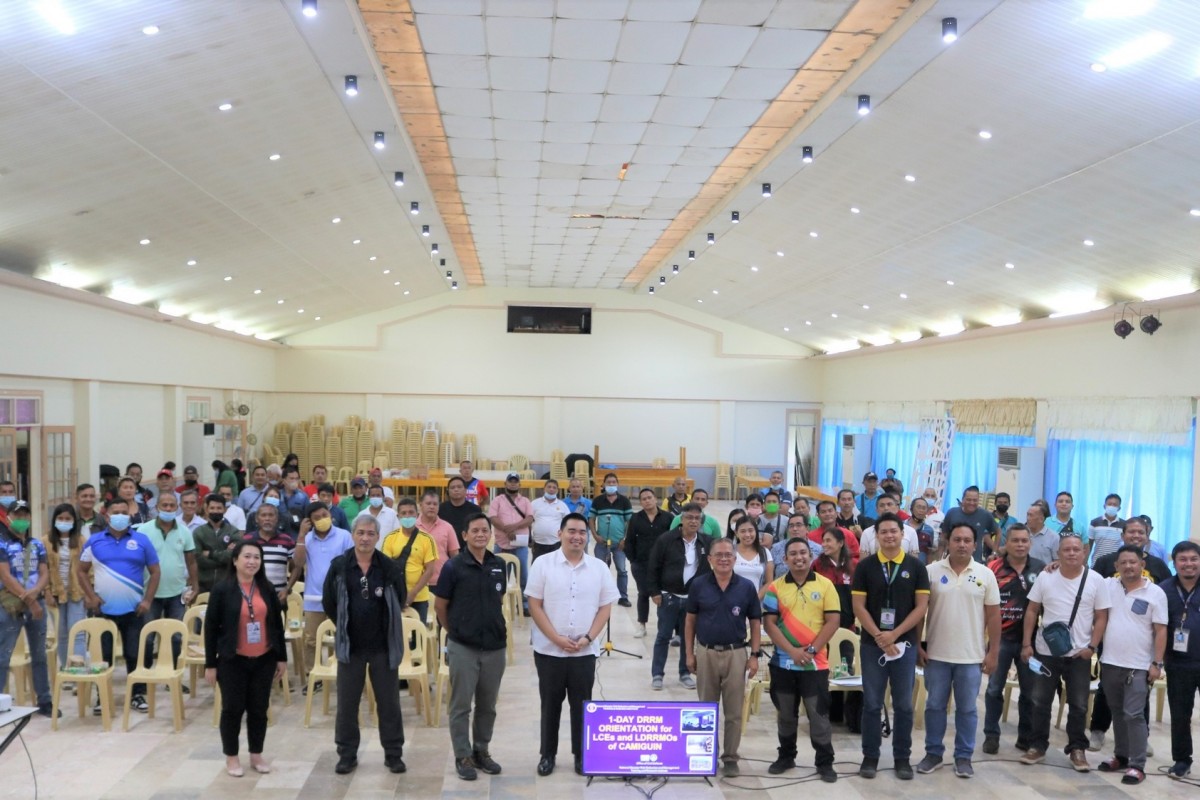 CAMIGUIN (PIA)--The Office of Civil Defense (OCD)-10, led by Regional Director Antonio B. Sugarol and Disaster Risk Reduction and Management (DRRM) Division Chief Gilbert H. Conde, conducted a one-day DRRM orientation for local chief executives (LCEs) and local disaster risk reduction and management officers (LDRRMOs) of Camiguin, November 18, at the Convention Center, here.
It is the fourth leg of a series of orientations for LCEs and LDRRMOs across northern Mindanao.

The orientation was graced by Provincial Governor Xavier Jesus D. Romualdo, LCEs of the five municipalities of the province, and the local DRRM officers and representatives. Aside from the LCEs and LDRRMOs, the 58 punong barangays and their barangay councilors also attended the said activity.

Romualdo emphasized the importance of the activity and its commitment to be always ready, responsive, and cooperative with the national government on disaster risk reduction and management.

Sugarol cited the importance of coordination before, during, and after a disaster, saying, "It is always better to coordinate and know each other, develop partnerships and cooperation, and understand our roles in preparedness and building resiliency in our communities prior to the advent of any calamity or disaster."

Further, Sugarol assured that OCD will always support the LGUs down to the local communities, especially in conducting the capacity building programs of DRRM.

The orientation also aims to supplement the Local Government Academy's (LGA) efforts to orient the newly elected officials (NEO) on the functional understanding of the organizational, political, and constitutional environment of public service at the local level.

The whole day orientation tackled topics such as the Philippine DRRM System and its salient points by Patrick Alain S. Callanta; discussion on the various types of hazards such as Hydrometeorological Hazards by Elton John Castillo of Mindanao PAGASA Regional Services Division;

Understanding Geologic Hazards by Jenisse Dowell Medel of DENR-MGB Region 10; Roles of Local Government Units (LGUs) in DRRM and Oplan LISTO by Cathy Pabutao of the Department of the Interior and Local Government; and Disaster Response Mechanisms and Early Recovery Requirements by Trestan Rey A. Ebare of OCD-10. (OCD-10/PIA-10/Camiguin) 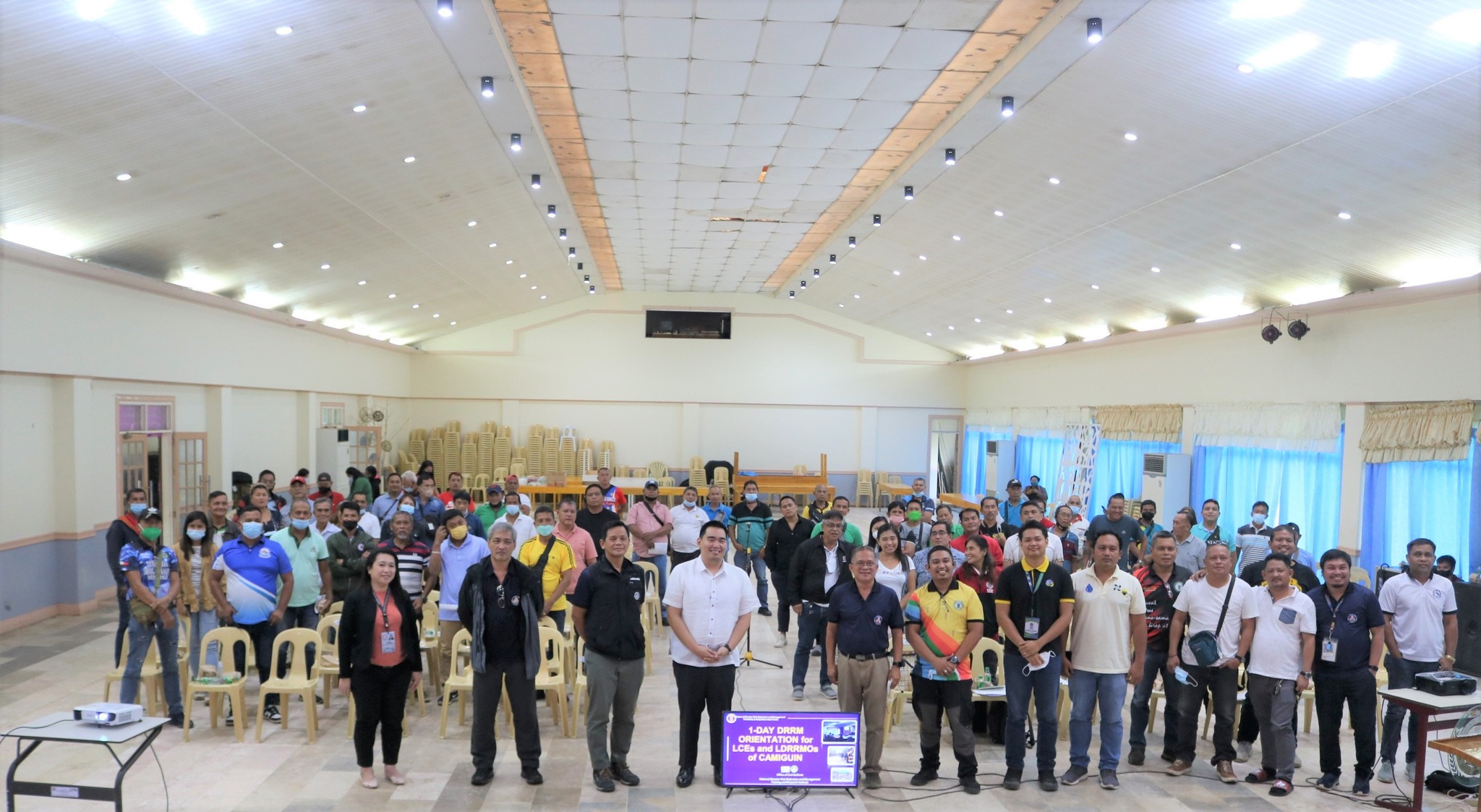 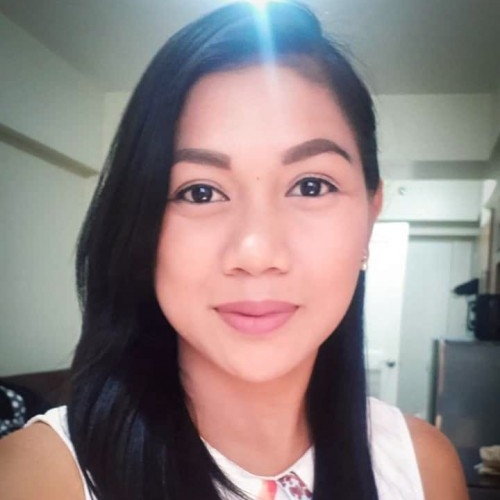