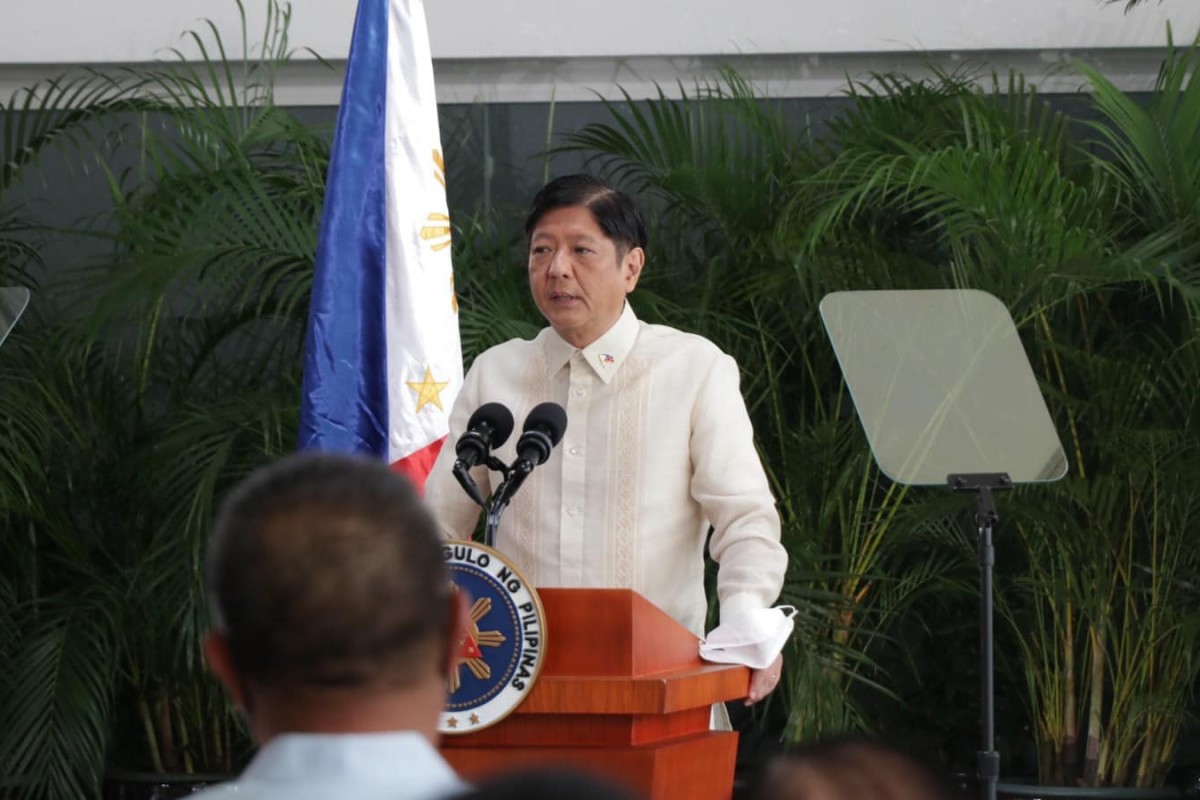 "The UN is where the countries of the world congregate to discuss the most pressing challenges facing our people. Thus, it is important for us to participate in the general assembly and to make certain that our voice is heard," according to Marcos in his departure speech.

Attending the UNGA is Pres. Marcos' first appearance at an international body and his first visit to the US since holding office as the 17th Chief Executive of the country.

More than 150 world leaders will participate in the annual UN gathering where global issues are expected to be discussed and how to address them.

The theme for this year's UNGA general debate is “Watershed Moment, Transformative Solutions to Interlocking Challenges.”

Pres. Marcos is scheduled to address the assembly and present strategies to address climate change, food security, as well as the implementation of the rule of law, which he said is a priority of his administration.

"I’ll be delivering – I will be delivering our national statement on the 20th of September in which I will outline our expectations of the United Nations and the work ahead, the role our country will play and our contributions to strengthening the international system," Pres. Marcos said.

According to Press Secretary Trixie Cruz-Angeles, aside from attending the UN General Assembly, Pres. Marcos will be a guest at several economic briefings in New York aimed at expanding and strengthening the relationship between the Philippines and America in trade and investment. (PIA-NCR) 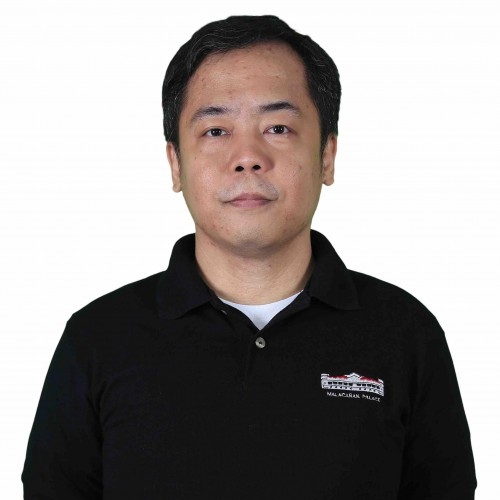