The Philippine Information Agency is gearing up for a stronger and better chief information arm of the government as Senate of the Philippines approved its 2023 Budget on November 15, 2022.

Sponsored by Senator Joseph Victor 'JV' Ejercito, the budget of PIA has been approved and expected to support the agency's priority thrust to #ExplainExplainExplain and bring government programs and services to the grassroots level. 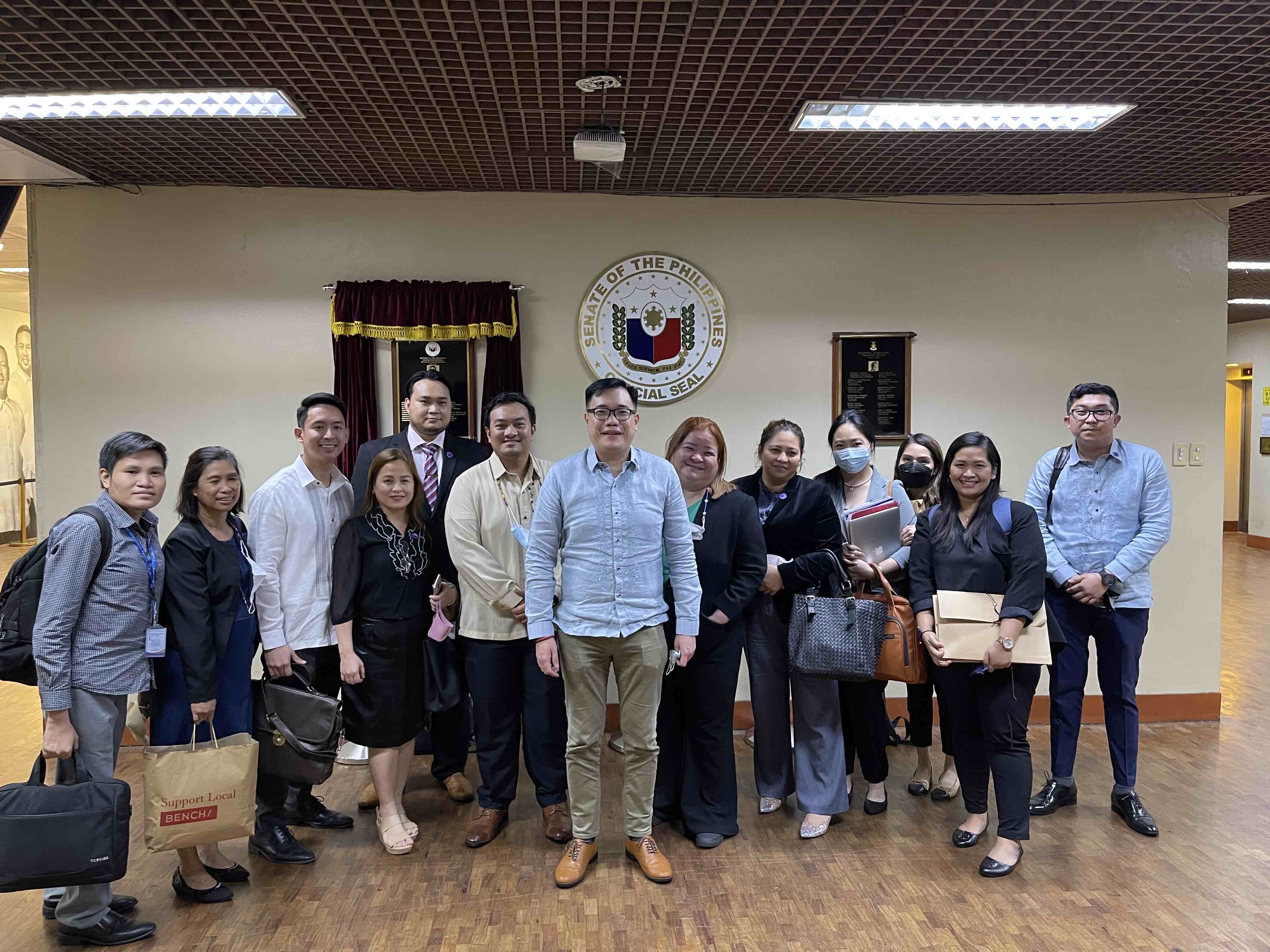 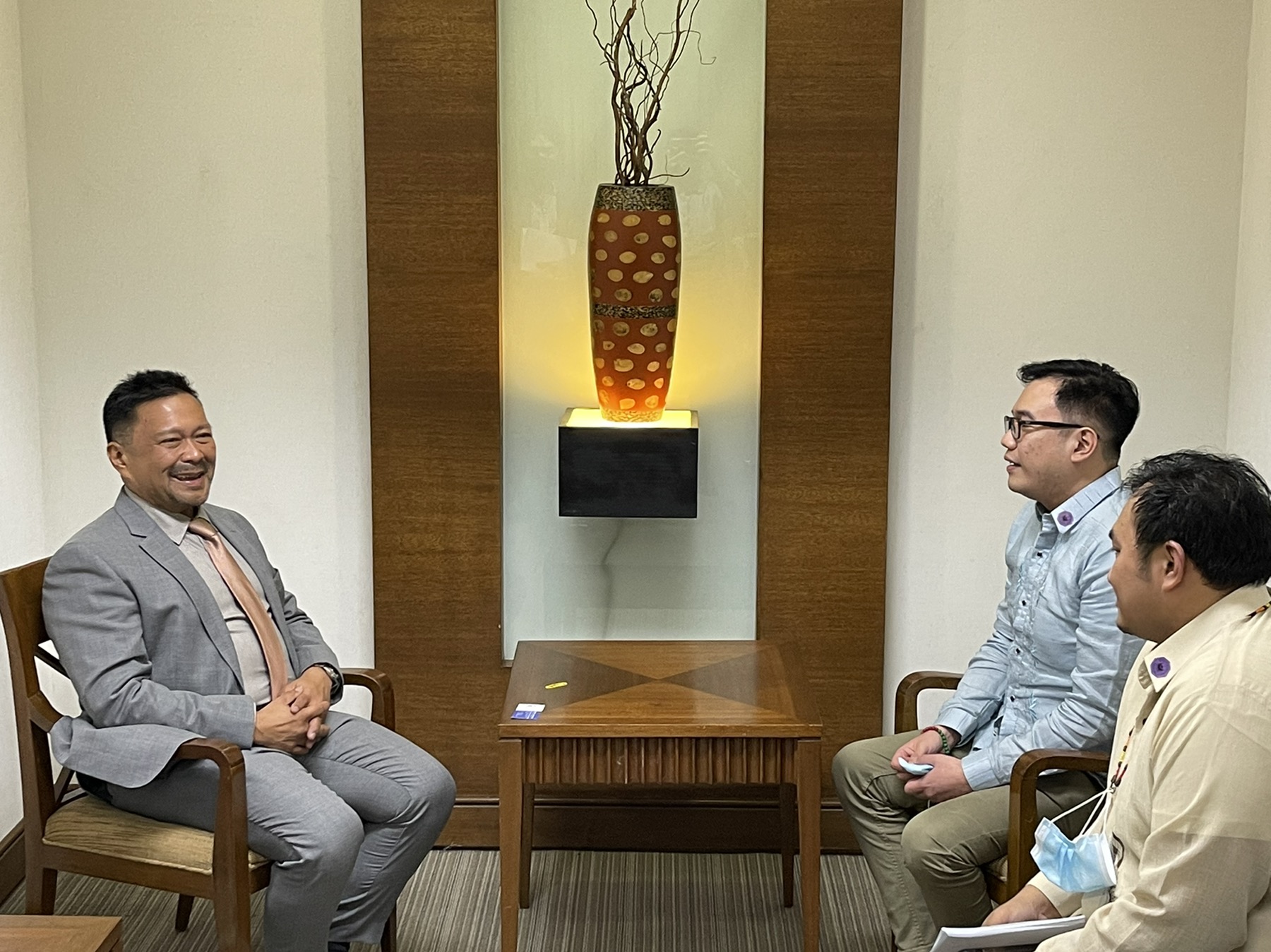 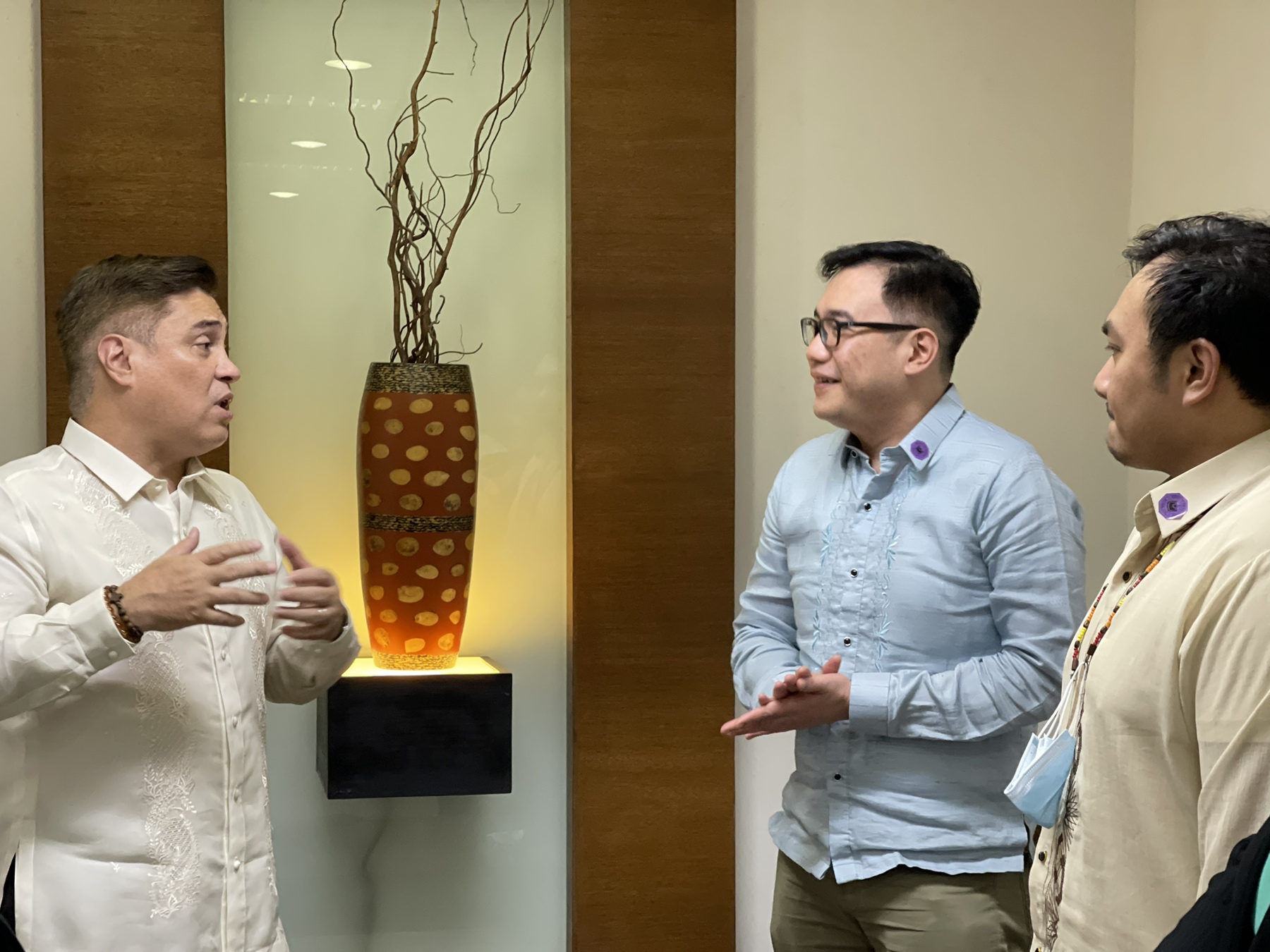 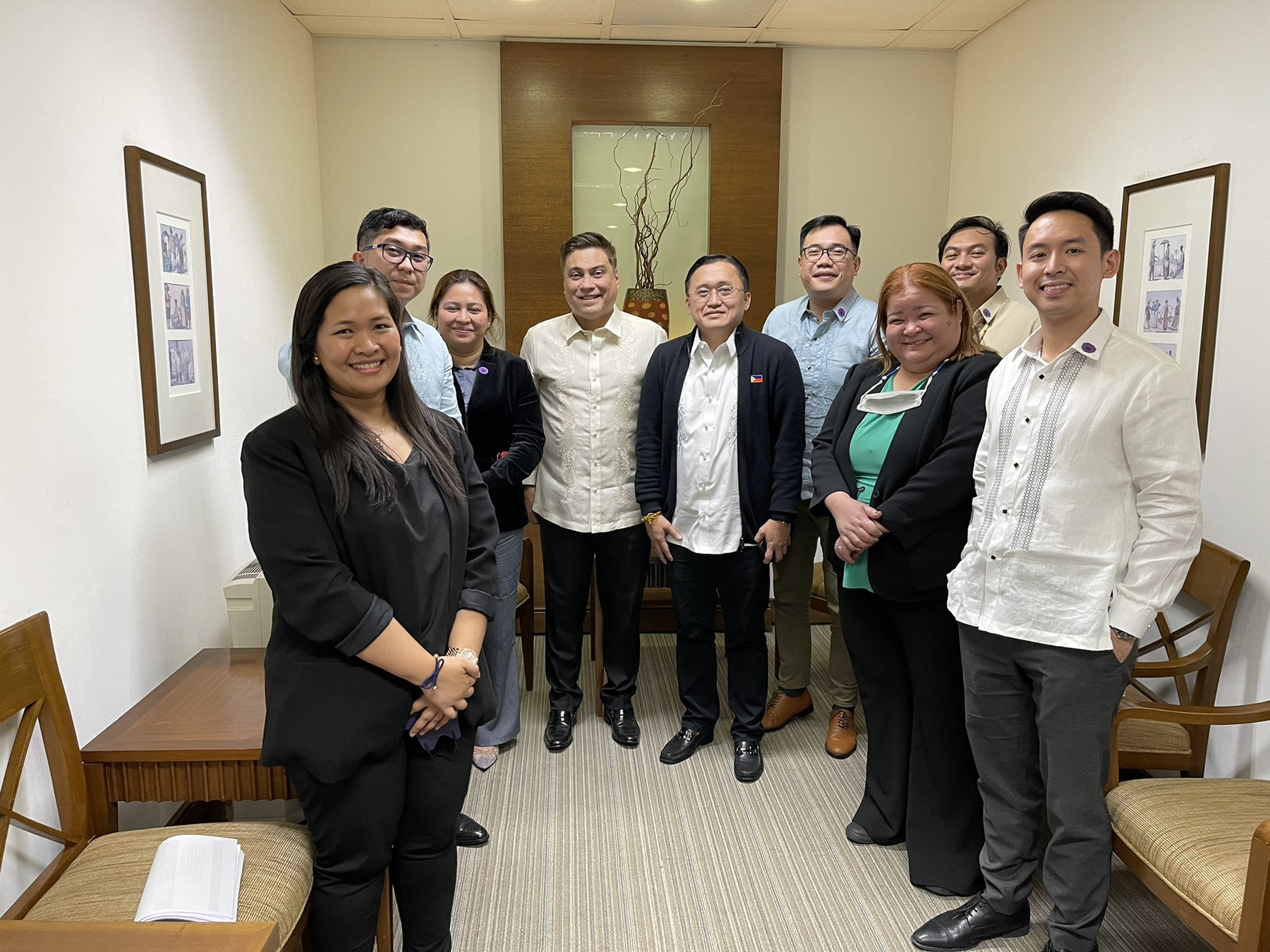 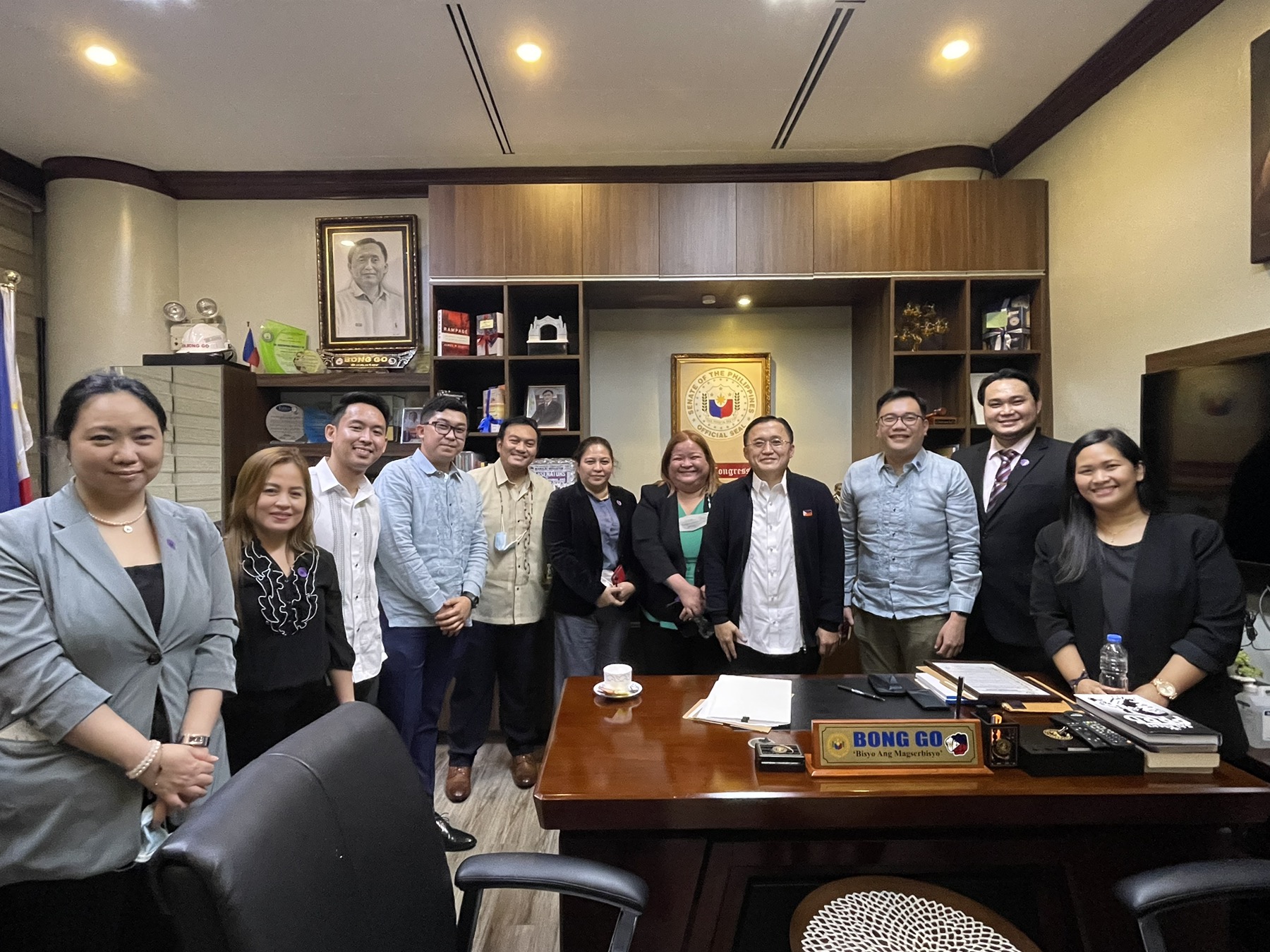 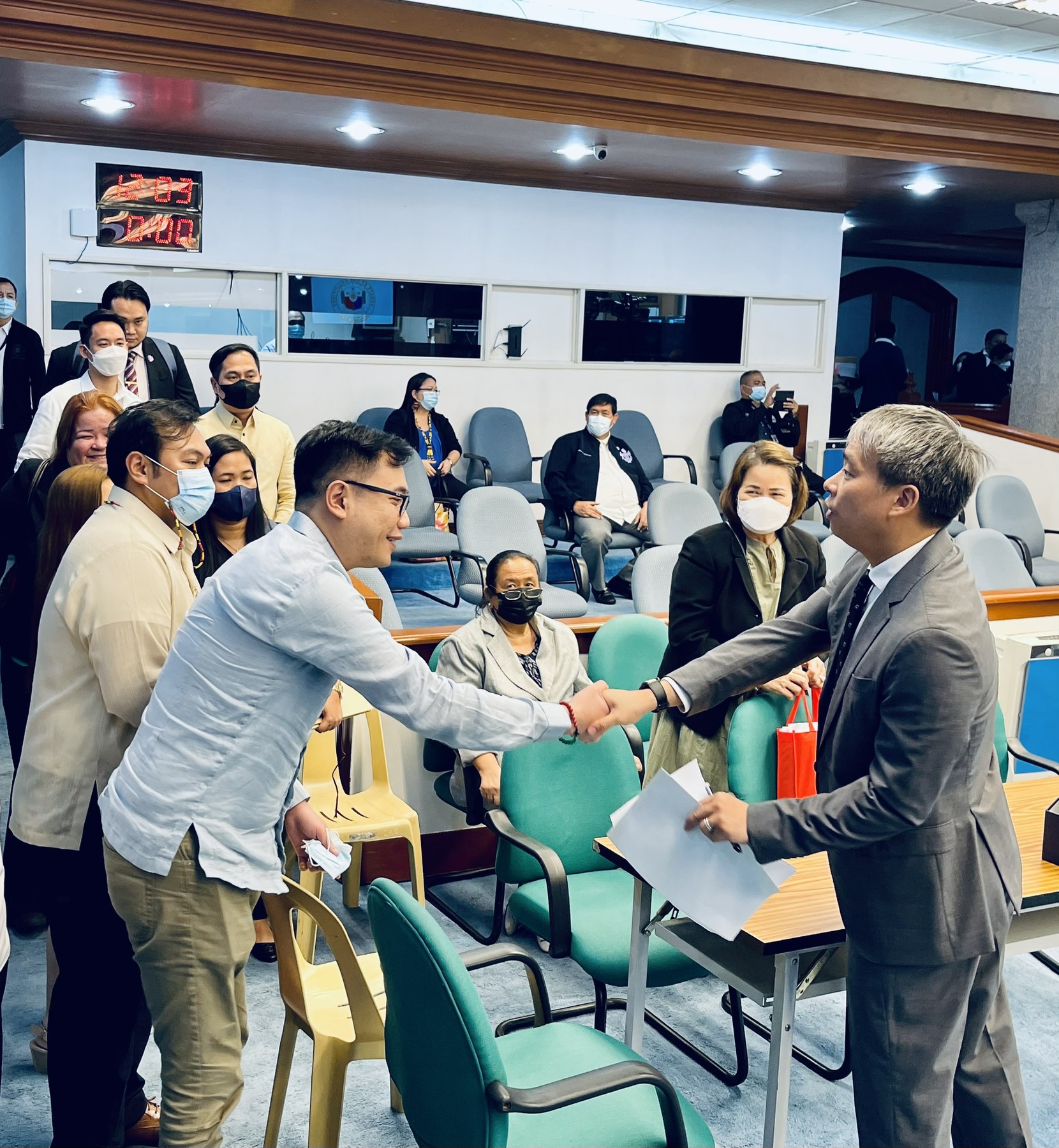 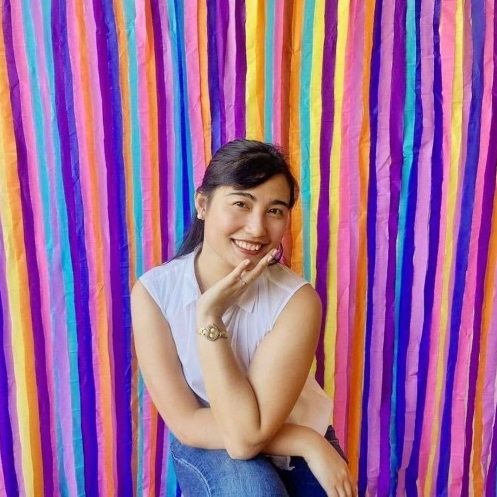