As of 10:00A.M today, the center of the eye of Super Typhoon ‘Karding’ was spotted 175 km East of Infanta, Quezon with maximum sustained winds of 195 km/h near the center, and gustiness of up to 240 km/h.

Regional DRRMCs have been implementing emergency preparedness and response activities which include dissemination of warnings, advisories and preparedness directives; the placing of emergency operations centers to red alert; the activation of response clusters; the conduct of pre-emptive and forced evacuations and the prepositioning of food and non-food items.

Meanwhile, no untoward incidents were reported in the affected regions.

Forced and pre-emptive evacuations are being done in Polillo, Patnanungan, Panukulan, Jomalig, and Burdeos along with ongoing counting and validation for exact figures of evacuees.

Also, eleven families in Isabela were pre-emptively evacuated while 86 families in Dingalan, Aurora.

To ensure the safety of passengers, sea travel has been suspended in Batangas ports.

The NDRRMC is closely coordinating with its member agencies and regional counterparts for situation updates. (NDRRMC) 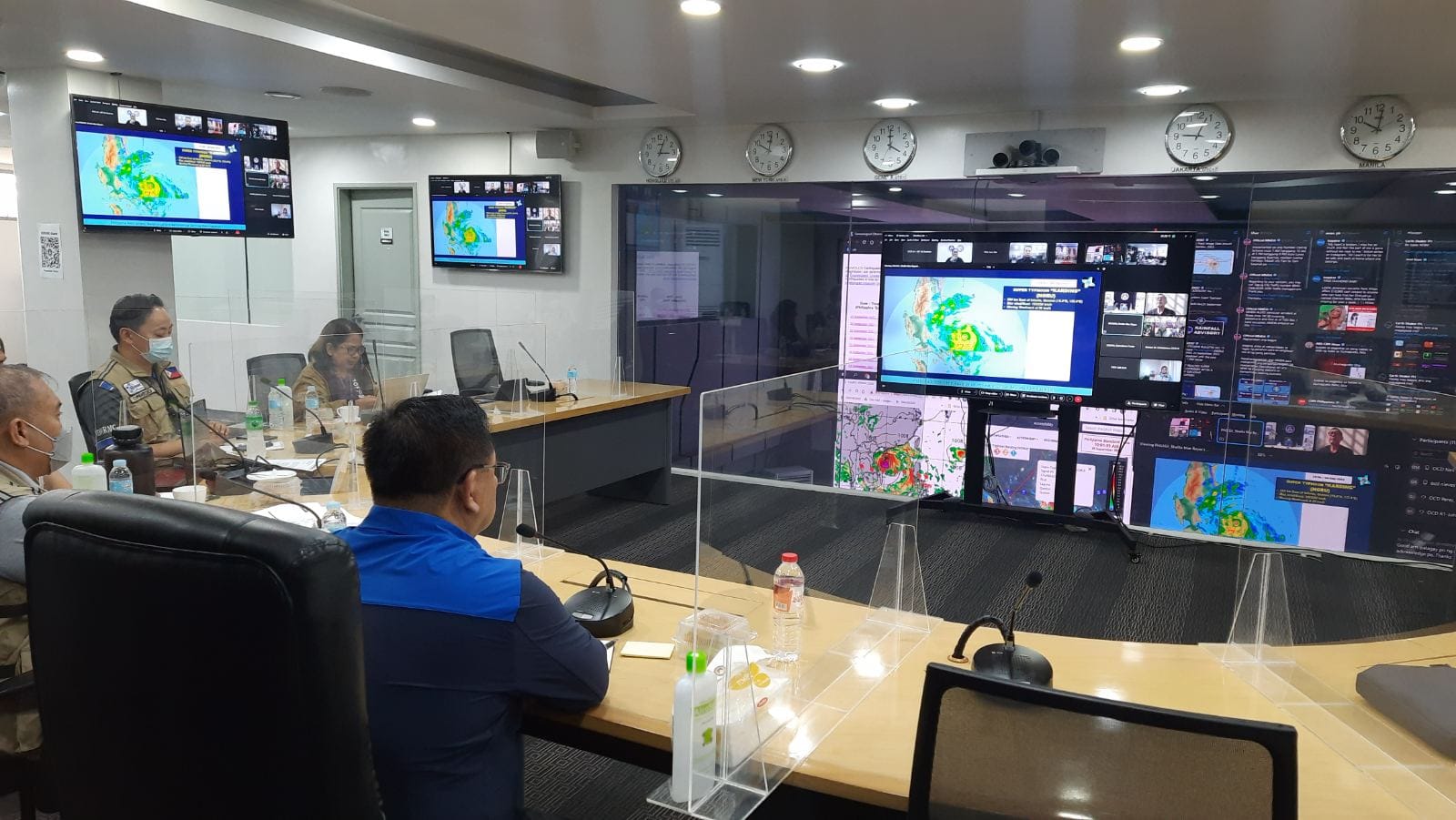