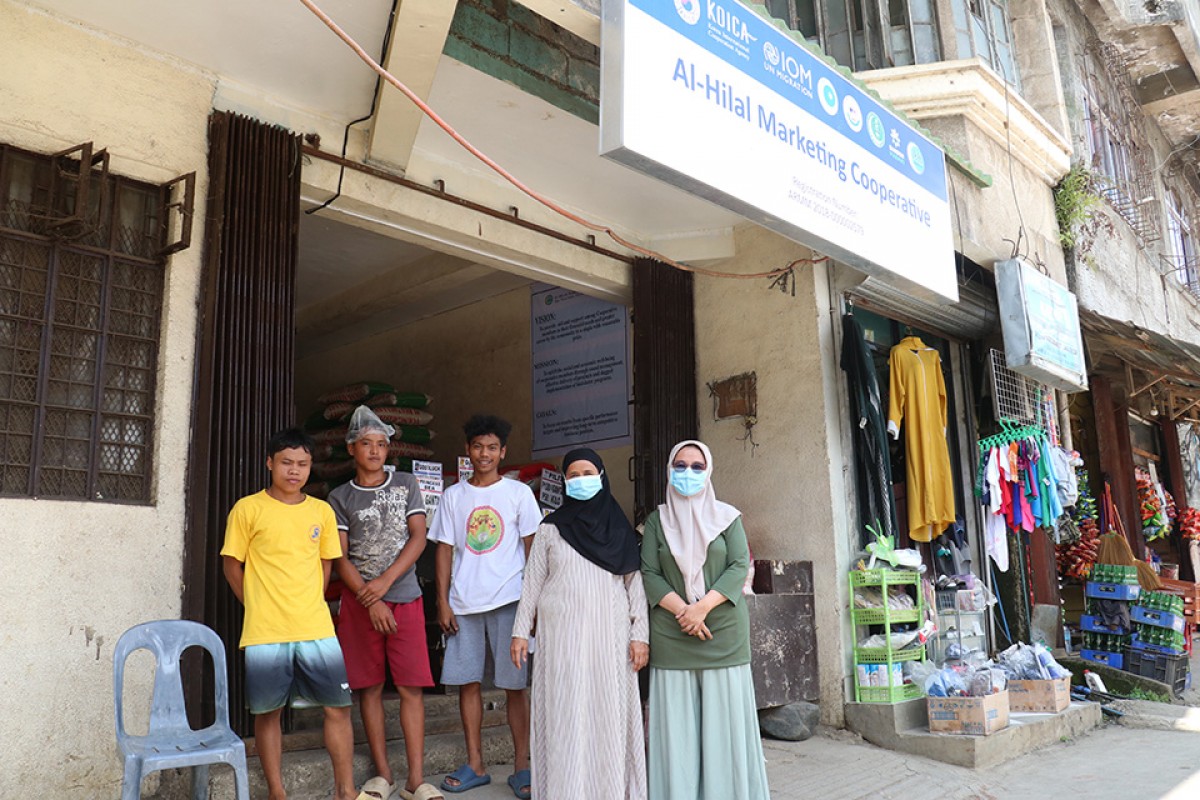 Al-Hilal Enterprises was doing fairly well for itself – it had built a reliable consumer base within its community, established a healthy relationship with its regular customers, and was the go-to market due to its low wholesale prices. Safe to say, the business was on a one-way track to becoming one of the steadiest and most reliable cooperatives in the area.

From running it to the ground with bankruptcy to demolishing their crops, the siege left all their operations at a standstill, bringing the business to its knees only to kick it while it was down.

Things weren’t looking good for them, and it wasn’t until 2019 that former owners, Emile Edris and her husband, plucked up the courage to regroup and start again. However, their financial standing just wasn’t what it used to be and the couple came to the conclusion that in order for this to work, they needed more hands on deck. So that’s how Al-Hilal Enterprises went on to become Al-Hilal Marketing Cooperative.

With the support of its 21 members, the cooperative started rebuilding its old business but with such a small capital it was hardly what it used to be – some would even argue that it was merely the shell of its former self. But they were not about to lose hope. Trudging on with the goal of recreating even a faction of their old success, the cooperative pushed on, but even then it still wasn’t enough.

One day, however, one of Emile’s friends suggested they sign up for the International Organization for Mitigation (IOM) and Korean International Cooperative Agency’s (KoICA) livelihood program. After all, they were a reputable and hardworking cooperative, so their chances of getting picked were high. So she made her way to the city hall, documents in hand and hope in her heart, and went for it. After a few tests and a couple of interviews, they got in.

From then on out it was a year of seminars, TESDA classes, and skill training focusing on bookkeeping and proper business management. The moment they received the livelihood package, Al-Hilal Marketing Cooperative wasted no time getting back in the game and now with a more stable foundation and better resources, it wasn’t long before their old customers started noticing their return.

Just like in old times, the cooperative kept their prices consumer-friendly which once again proved to be a good decision when more and more people went to them for their supplies. More often than not, consumers would resell the rice they bought from them at a more competitive price range, but according to Emile, they’re just happy that in their own pursuit of livelihood they managed to give other people opportunities as well.

But their customers weren’t the only ones benefitting from their return – because of their rising success, members were really seeing the fruits of their investments especially since it was becoming their primary source of income. So not only did they revive the business, but they rippled it out to include more people, increasing their stakeholders and their overall impact on the community.

The mere thought of starting over from scratch is enough to exhaust anyone, but sometimes when life gives you a garden of lemons you don’t really have a choice but to make some lemonade, and in this case, Al-Hilal Marketing Cooperative built – or rebuilt, if you really think about it – an entire lemonade stand. Thanks to IOM-KoICA, they were able to reassess, rebuild, and reset their business ventures and come back better than ever before. (PJF/PIA-10 Lanao del Sur) 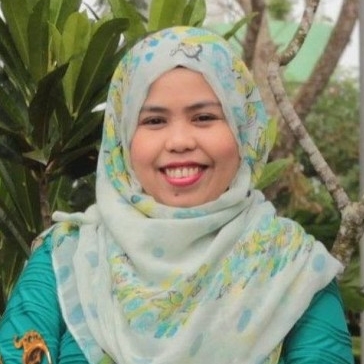